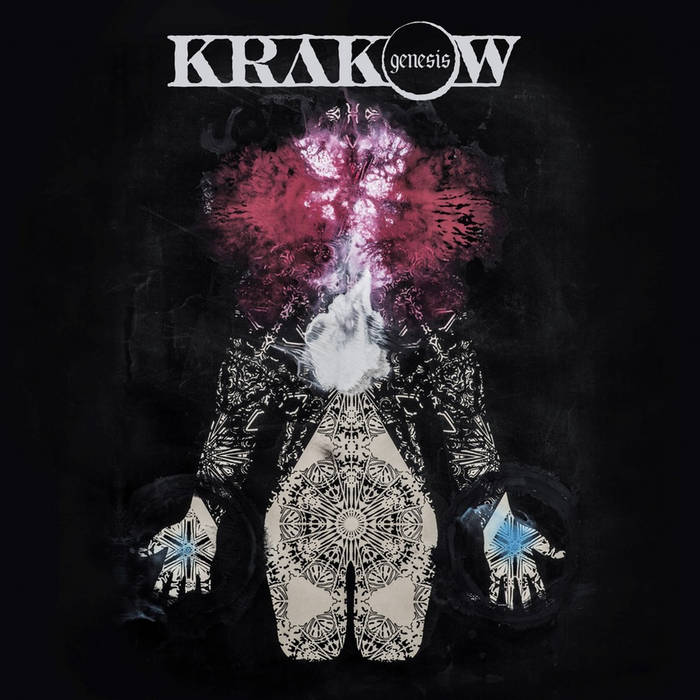 The “genesis” EP consists of the title track “genesis” and three other tracks that embodies the more aggressive and direct side of Krakòw.

The "genesis" EP will be released on the 7th of August, just in time for the band's show at Oslo's Øya Festival. The release will both come in digital form as well as on a 7" vinyl strictly limited to 300 copies.

In February 2015, the 3rd album from Krakòw - "amaran" - was released on Dark Essence Records. This latest release, saw the band develop their style further. Amaran is a unique and atmospheric record that definitely stood out in the crowd, and that was followed by great reviews.

When recording amaran, Krakòw once again worked with producer Iver Sandøy in Solslottet and Duper Studio. The band walked into the recording session with 10 tracks, unsure how they would fit on the album as a whole. In fact it was not until the last day of mixing that the album revealed itself. Each track found its place, which led to the decision of releasing the collections of songs separately as one album and one EP.


Krakòw recently toured Europe with Arcturus, Vulture Industries and Seven Impale, yet again to great reviews, and are now rightly lauded as one of Norway's supreme live acts.

Bandcamp Daily  your guide to the world of Bandcamp