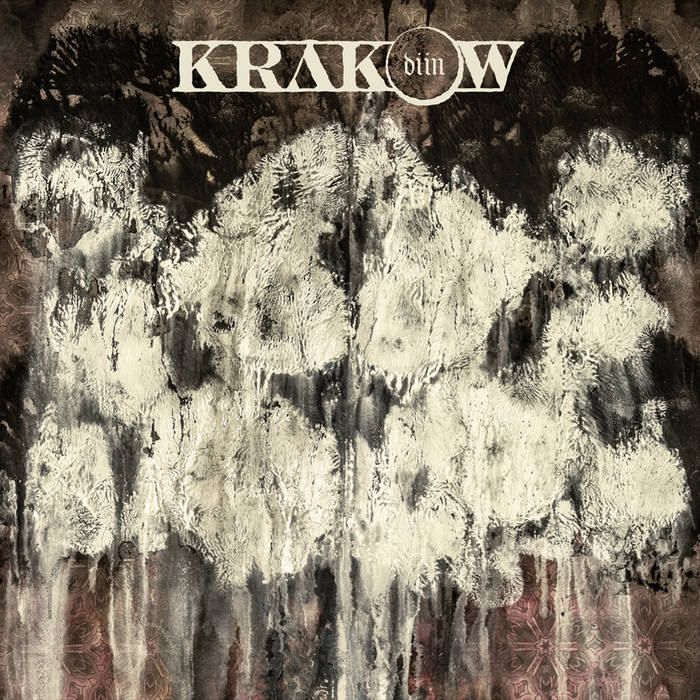 Bergen-based post-metalers Krakow, releases their 2nd album called “diin” on Dark Essence Recordings. Since Krakow was founded in 2005 they have evolved from a stonerband to an experimental post-metal band with a unique sound and atmosphere. “diin” was recorded in Duper Studio in Bergen, with producer Iver Sandøy (from Trinacria, Emmerhoff & The Melancholia Babies, Manngard). The songs on the album are heavy, crushing and massive, as well as atmospheric and experimental. Guitarist/vocalist René Misje’s vocal is much more diverse, and creates a new dimension in the band’s sound.

Just before the debut album “Monolith” was released, they embarked on a 7 weeks long tour with Enslaved in 2008, and in 2010 they were on the road with Secrets of the Moon, Kampfar and Vreid. The band has done over 100 live performances till now, and has become a massive live band. Krakow’s line-up is now completed with Ask (Kampfar) on drums. Kerrang said after their recent show in London that “...their short set reveals a band successfully mixing death metal intensity with groovy riffs worthy of Cathedral.”, and Heavymetal.no gave the following enthusiastic review after the bands show on Southern Discomfort: “Krakow was massive, They poured out stonerpsych with a heavy spirit… the monsoon like sound of Isis meets Hawkwind”.

Bandcamp Daily  your guide to the world of Bandcamp